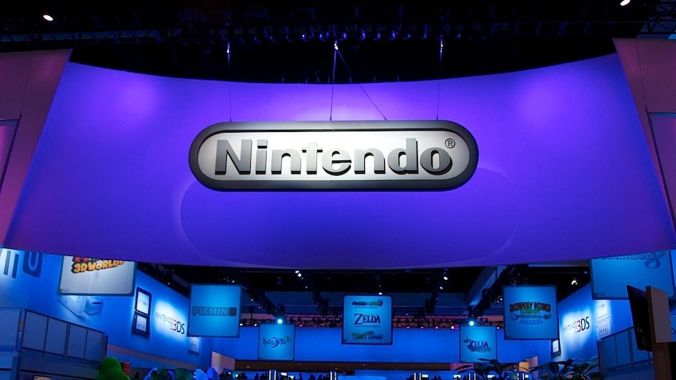 Nintendo is one company I’m genuinely excited for at E3. To preface, I’ve always been a Nintendo fan. I’ve owned almost every Nintendo console since the NES bar a couple like the Virtual Boy and Wii. I played my NES, SNES, N64, Gameboy Advance and DS religiously when I was younger, but I lapsed a bit when the Wii started coming around. It might have been my new interest in the Xbox 360 and PlayStation 3 at the time. Anyway, I never picked up a Wii due to my disinterest in motion gaming, and while I bought a 3DS and Wii U, I played them relatively infrequently (3DS got more game time than my Wii U).

With that said, the Switch has really grabbed my attention. I see a renewed fervor in Nintendo that I feel like I haven’t seen a while. Perhaps nothing’s changed but that’s how I perceive it. There’s something about the Switch that’s attractive. I’m not one to get “caught up in the hype” so I don’t think that’s it. I see something like The Legend of Zelda: Breath of the Wild and other notable games coming down the pipeline for the system and I start getting a craving. 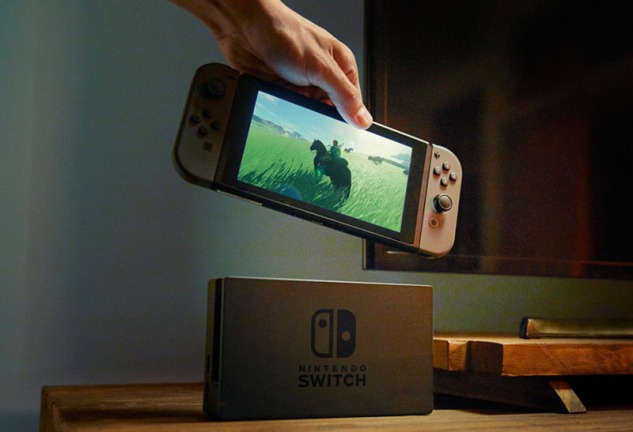 Now I realize what it is. I’ve missed the fun of Nintendo games. I obviously don’t mean games on PlayStation or Xbox or any other publisher aren’t fun, but there’s something just a little different with what Nintendo has to offer. Their games are light-hearted and…quirky and…have a certain “pop” that I rarely see anywhere else and I’ve missed that feeling. I adore games like The Witcher, Horizon, Doom, The Last of Us, Gears of War and so forth, but that craving for a lighter tone has hit me fairly hard. I’m definitely picking up a Switch, but I also can’t justify spending over $360 (console+Zelda) for one game, however bad I’d love to play it right now. I do like Mario Kart (Mario Kart 64 is one of my most played games of all time), but I still don’t feel like the time is right for me to buy one just yet.

That’s why I’m stoked to see what Nintendo brings to E3 and there’s no doubt it’s going to be almost all about the Switch. I’m planning on a holiday pickup due to likely bundle packages and more games, but I’m hoping this E3 will really cement my decision. Like I said before I’m sort of a lapsed Nintendo fan so I’m not fully aware of what all the teams are working on, but I have some ideas.

Nintendo’s already confirmed Super Mario Odyssey will be there in all its glory and I couldn’t be more excited to see more of it. The last 3D Mario game I touched was Super Mario 3D Land on the 3DS, with Super Mario Sunshine before that. Super Mario 64 is one of my favorite all time gaming experiences and the little footage shown from Odyssey is giving me all the same vibes in terms of design (triple jump is back!). It’s artistically stunning to put it mildly and I love the ship idea. I want to see how the game is structured and deeper gameplay walkthroughs of a couple levels. With a release date scheduled for later this year, this is at the top of my Nintendo-meter.

The two biggest titles in the immediate future are Nintendo’s ARMS and Splatoon 2 from their main development team. ARMS seems like a genuinely novel and fun concept that I’m interested in trying out though I’m not sure if it’ll grab me. It has certainly struck a chord with a large number of fans and I’m happy to see a brand new IP embraced like that. Good on them.

Since I rarely played my Wii U, I missed out on the first Splatoon. I recently watched the single player trailer for the sequel and it has caught my interest, though not in a significant way. I’ve always heard tons of praise lavished on the original game and with a single player component, sure, I’ll try my hand at Nintendo’s shooter. I definitely want to see more solo gameplay as I can tell whether it’ll be meaty enough for my tastes. I might even hop online if I really fall in love!

As an avid RPG player, Xenoblade Chronicles 2 is in there on my watch list. On top of actually being story driven, the world seems unique enough, meshing futuristic mechs and other technology against the backdrop of wild creatures and nature. All of that has a certain allure to me and I always like to keep an open mind, so sure, I’ll be looking forward to learning more on the game.

What I’m most excited for are the surprises or at least the unannounced goods. You know they’ll be there. This is Nintendo we’re talking about after all. Number one for me is the new Pokemon game coming to Switch. Game Freak is on record stating a Pokemon game is in development for the system and with Eurogamer sources (which are almost always good) detailing a title by the name of Pokemon Stars, the fire is already there, forget the smoke.

I have been aching, ACHING for a traditional Pokemon game to be made available for a mainline Nintendo console. I can’t even recall how long my desire’s been there, but it’s been there. I have absolutely adored the series since my first foray with Pokemon Yellow as a kid. The prospect of a high resolution Pokemon experience playable on my HDTV from the comfort of my couch gives me butterflies in my stomach. It’s what I’ve wanted all along, regardless of how great the handheld experiences have always been. Heck with the Switch’s design, you get the best of both worlds. This is genuinely one of the most exciting possibilities surrounding the Nintendo Switch for me personally. I don’t care if it’s later this year or sometime next year, just give it to me.

There’s also been rumblings of a new 2D Metroid in the works by a certain studio. If that’s the case, I’m game for that too. The biggest wild card is Retro Studios, known for the Metroid Prime series and games like Donkey Kong Country Returns and Donkey Kong Country: Tropical Freeze. They’ve been as silent as a mouse for the last 3 years and there’s all kinds of speculation as to what they’ve been working on. I suspect that will change soon with their pedigree, you know it’s going to be damn good (Metroid Prime 4 please, thanks). I sincerely hope they’ll be given some limelight.

Dream requests? New Advance Wars and Golden Sun games. I know I know, they’re pipe dreams at this point but look, that’s the point in “dream” requests. I spent unspeakable hours with the Advance Wars series on my Game Boy Advance, and doubly so with Golden Sun and Golden Sun: Lost Age. I’m not exaggerating when I say I’d buy a Switch tomorrow if new entries in those franchises got announced.

This might not sit well with some but I’d actually welcome some third party collaborations akin to Bayonetta 2. PlatinumGames acknowledged that the sequel wouldn’t have undergone development without the financial backing of Nintendo. While it’s not ideal that some might not be able to experience such a game, I also feel it’s better than nothing.

I suppose some peripheral desires would be things like continuous improvements to the eShop and OS of the Switch. I want to see more multimedia features implemented and applications fleshed out. The system has a lot of room to grow. With the momentum they’ve got going into E3, I sincerely hope they knock it out of the park. A strong Nintendo is better for everyone regardless of their feelings on the company. You keep bringing those games Nintendo. I’ll be there soon.

One thought on “Nintendo at E3 2017: What I Want to See with the Big N’s Renewed Fervor”